A Jhajjar-based boy, who is a Class 8 student of Jawahar Navodaya Vidyalaya, has developed three learning applications without any guidance and registered himself in the Guinness Book of World Record. Besides this, he also made his way to Harvard University in America using his talent, according to news reported by Hindustan Times.

The Jhajjar boy, identified as Kartikeya Jakhar, said that his father is a farmer who had purchased a mobile phone which costs around ₹10,000 for online classes during the Covid-19 pandemic.

He explained that many issues were started in the mobile phone when he used it during the coding process, however, the 12-year-old boy managed it with the help of You Tube and continued his studies.

Speaking about his source of motivation, he said, “I got inspiration from PM Modi’s Digital India campaign. I also want to serve the nation.”

In addition to this, the boy has also won a scholarship after qualifying the entrance exam of Harvard University. Now, he is studying B.Sc in Computer Science from the varsity.

Ajit Jakhar, his father said that the mobile phone which he was using for online classes has damaged screen, but his high motivation and enthusiasm took him on the way of developing three applications.

“I request the government to help my son so that he can develop more applications and grow. He is very talented. I want him to serve the nation in digital technology. Haryana CM Manohar Lal Khattar and Deputy Chief Minister Dushyant Chautala also motivated him for his achievements,” he added as quoted by Hindustan Times.

Meanwhile, Haryana CM Manohar Lal Khattar heaped praises on the Jhajjar boy for his outstanding talent and achievement at a younger age.

“After sports, studies and arts, now my children are making the name of Haryana bright all over the world in technology. Kartikeya, a 12-year-old student from Jhajjar, has created a Guinness World Record for being the youngest app developer by developing a learning app. Congratulations and best wishes to his entire family,” he tweeted.

Captain Shakti Singh, Jhajjar deputy commissioner also said, “We will arrange a session of Kartikeya with other students so that they can also get motivation.”

Tom Kim Going Places in a Hurry, Among Leaders at Wyndham Ahead of Maharashtra cabinet expansion slated to take place next week, what Devendra Fadnavis said 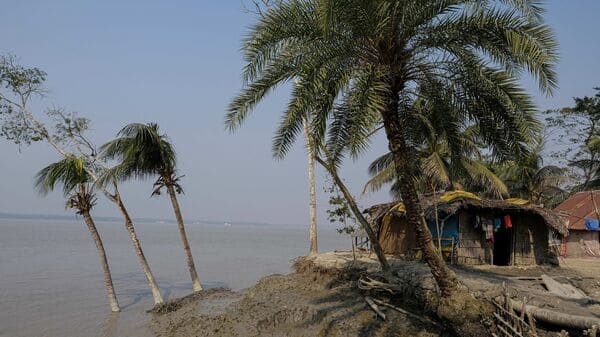 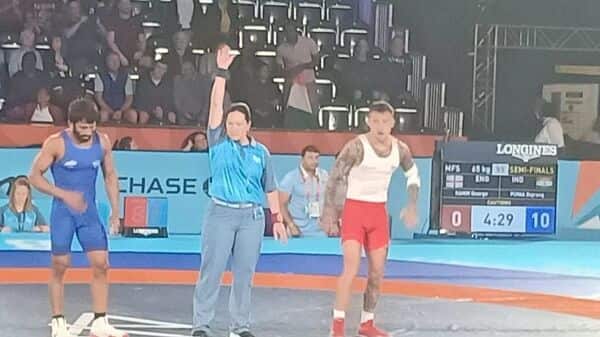